My son will be 15 months old on September 2. He is, of course, a fairly typical boy. Animal sounds, car sounds, airplane sounds, that sort of thing.

I have always heard that boys are harder to potty train, take longer, etc. Well, not here. So far it is the same as the girls. He has shown lots of interest in potty things at the same age, right after 12 months. For weeks now he will try to take off his diaper if he has to go potty or has just gone (thankfully not with #2). When I change his diaper and he resists the next one, I ask him if he wants to go potty. He usually jumps up and toddles off to the bathroom. He usually doesn't do much while we are there, but I praise him for trying.

I have set him on the potty first thing in the morning and caught his pee, just like with the girls. He was just as happy as they were to say Bye Bye and watch it swirling down the big toilet. The only main challenge I see so far is the boys standing up to pee thing. It would not be a situation at all if there were any potties his size. Or if we lived outside, ha ha. I have seen cutesy things people try to sell, and have been slightly tempted. Things such as the Wee Man Training Urinal. I have read and heard stories about coffee cans, cheerios in toilets, letting him watch his daddy, ha ha. The only thing I know is that he will potty train, no matter how long it takes. As with the girls, there will be no stress or time limits involved. Things will come out ok in the end, they always do.

During his bath today, he showed great interest in a simple bar of soap. After I showed him how, he happily washed his little belly. So cute. I was thinking it was almost time to cut his hair for the first time as I washed his wispy brown hair. It is starting to flip up in the back, just like the girls' hair did.

Yesterday, he had his first raisins. He clearly said, "Yum." He has a small vocabulary of almost recognizable words, some more clearly said than others. As with the girls, the use of baby sign language has helped with things like please, more, eat, drink, thank you. He now has 8 teeth, and is working on some molars, I think.

It is amazing how fast babies grow into children. My first baby is 7 and in the second grade. She dresses like Hannah Montana, and sings True Friend. She has declared long ago favorites Dora and Blues Clues as baby shows. She is not quite a tween, but she sure is pushing hard in that direction.

My second baby girl has declared that she is ready for school at age 4. She practices spelling words, and surprises me daily with her enthusiasm. She works complex puzzles and has the patience and desire to color very detailed pictures. Though her features are still baby-like, as well as some of her behavior, she is growing into such a big girl.

I have much joy in watching my children learn new things and grow. The only hard part is for me, knowing that it will all be over so fast. That I will be working myself out of a job, that they will grow up to be strong and independent people without me. It makes me wonder what the future will hold. What will I be when I finally grow up?
Posted by Alipurr at 8:39 AM 6 comments:

I know it's not October yet, and too soon in the fall for scary things, but this is a scary game. Ack. You drag what you want into your McDonald's bag then click a button. Instantly you can see what you already knew but never really wanted to know. The nutrition facts. Bag a McMeal. What will they think of next?

for those of you who want hope, read this article of a guy who lost 80 pounds on McDonald's diet. And yes, he ate more than paper and cardboard, ha ha
Posted by Alipurr at 5:04 AM 1 comment: 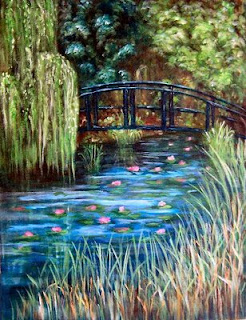 happy birthday to my daddy today!!!!
too bad we couldn't come over for a visit, dancer girl, little one, & long haired daddy are all getting over a yucky cold
we love you very much!! 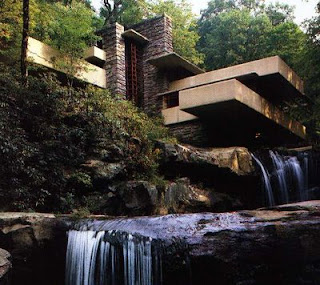 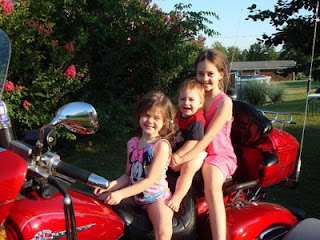 This shows how much fun we had at Grandma Motherkitty's after the birthday pool party. This was right after breakfast on Sunday and my aunt and uncle were getting ready to head off on an adventure.....

Here is my baby girl on August 5, 2001, when she was one day old. Her daddy loves her soooo much. Here is my baby girl 5 years ago when she was 2. Wow. She is such a cutie. In her thinking spot, under her favorite redbud tree

I love you so much, baby girl. You are my sweetie.
Posted by Alipurr at 9:32 PM 5 comments: