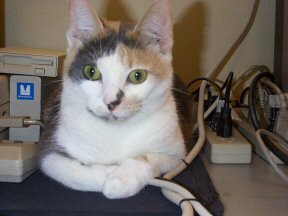 Happy Tuesday! May your day be filled with opportunity, hope, and goals completed.

And the third day there was a marriage in Cana of Galilee; and the mother of Jesus was there: and both Jesus was called, and his disciples, to the marriage. And when they wanted wine, the mother of Jesus said unto him, They have no wine. Jesus said unto her, Woman, what have I to do with thee? mine hour is not yet come. His mother said unto the servants, Whatsoever he says unto you, do it. And there were set there six waterpots of stone, after the manner of the purifying of the Jews, containing two or three firkins apiece. Jesus said unto them, Fill the waterpots with water. And they filled them up to the brim. And he said unto them, Draw out now, and bear unto the governor of the feast. And they bare it. When the ruler of the feast had tasted the water that was made wine, and knew not whence it was: (but the servants which drew the water knew;) the governor of the feast called the bridegroom, and said unto him, Every man at the beginning does set forth good wine; and when men have well drunk, then that which is worse; but you have kept the good wine until now. This the beginning of miracles did Jesus in Cana of Galilee, and manifested forth his glory; and his disciples believed on him.
from John 2
Posted by Alipurr at 7:08 AM